A note from our founder:
Colin O’Donnell

Feeling connection and belonging are the most important things we have. With all the changes the pandemic has brought on, it's presented the opportunity to rethink the way we live and what we've accepted as fact: we are rejecting isolation and consumption. With a strong, committed community, we are seeing the seeds of change and modeling out the world we want to live in: one that values gifting over consumption, friends over screens, home-cooked meals over delivery, and being out in nature every day. 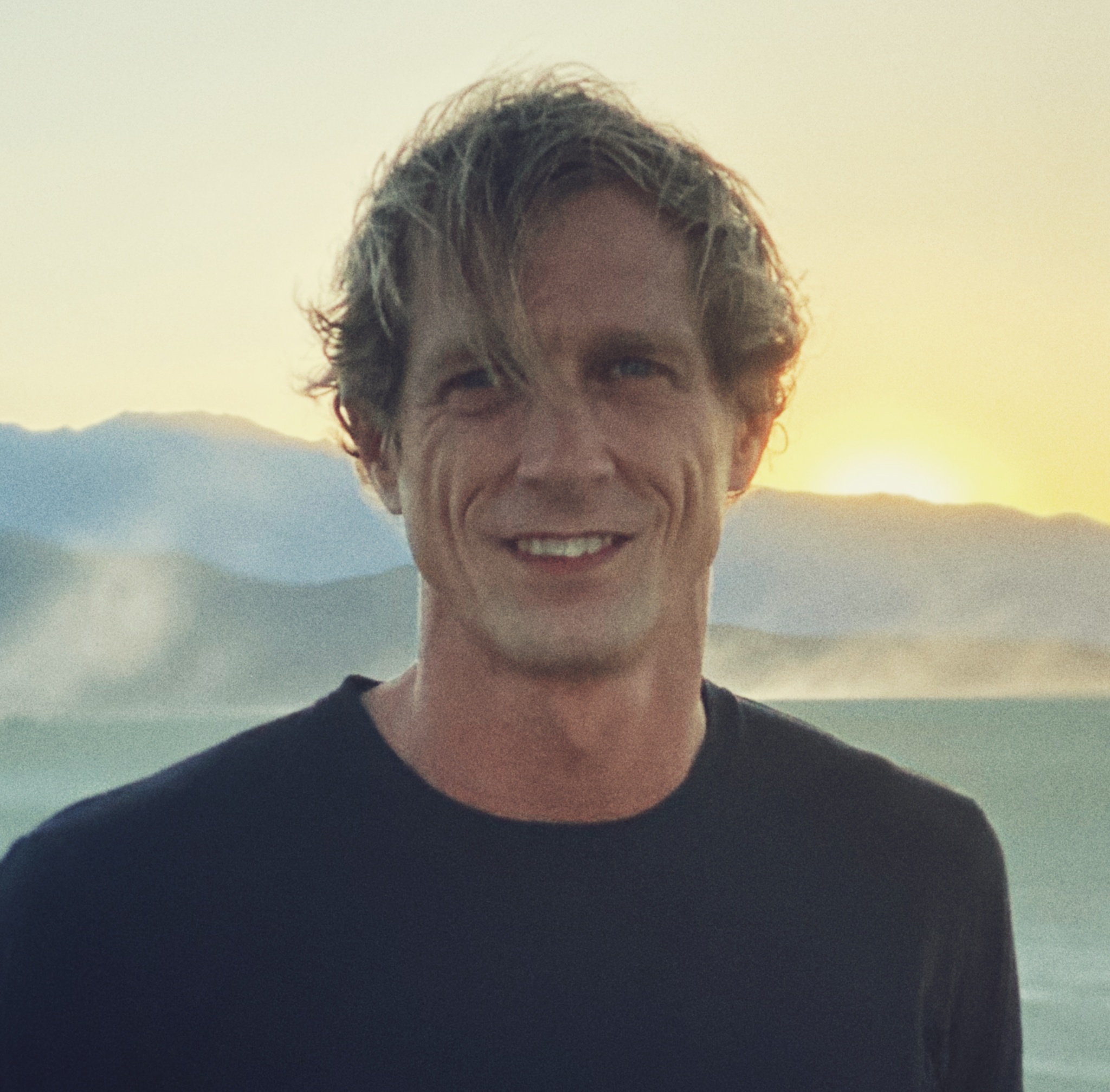 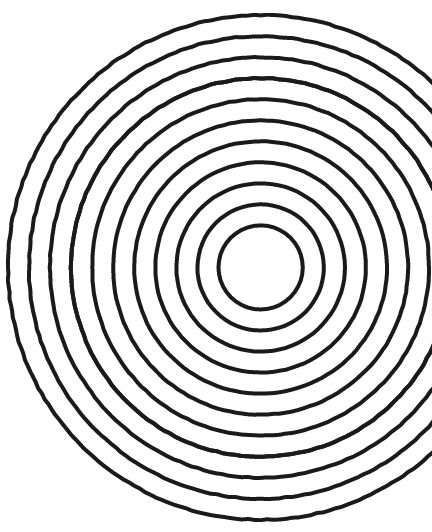 Our mission is to create inclusive, community-owned gathering spaces for people who choose to live communally and work from anywhere.

To achieve this, we collectively fund the development of physical and digital spaces to make it possible for those living life on the road to gather, connect, work, and play.

We believe that a remote-work future and increased mobility open up new ways to live in harmony with ourselves, each other, and the planet. To reach this future, we are building a geographically-distributed city – a network of homes, lodges, campgrounds, and more for our community to access, engage with, learn from, and enjoy. 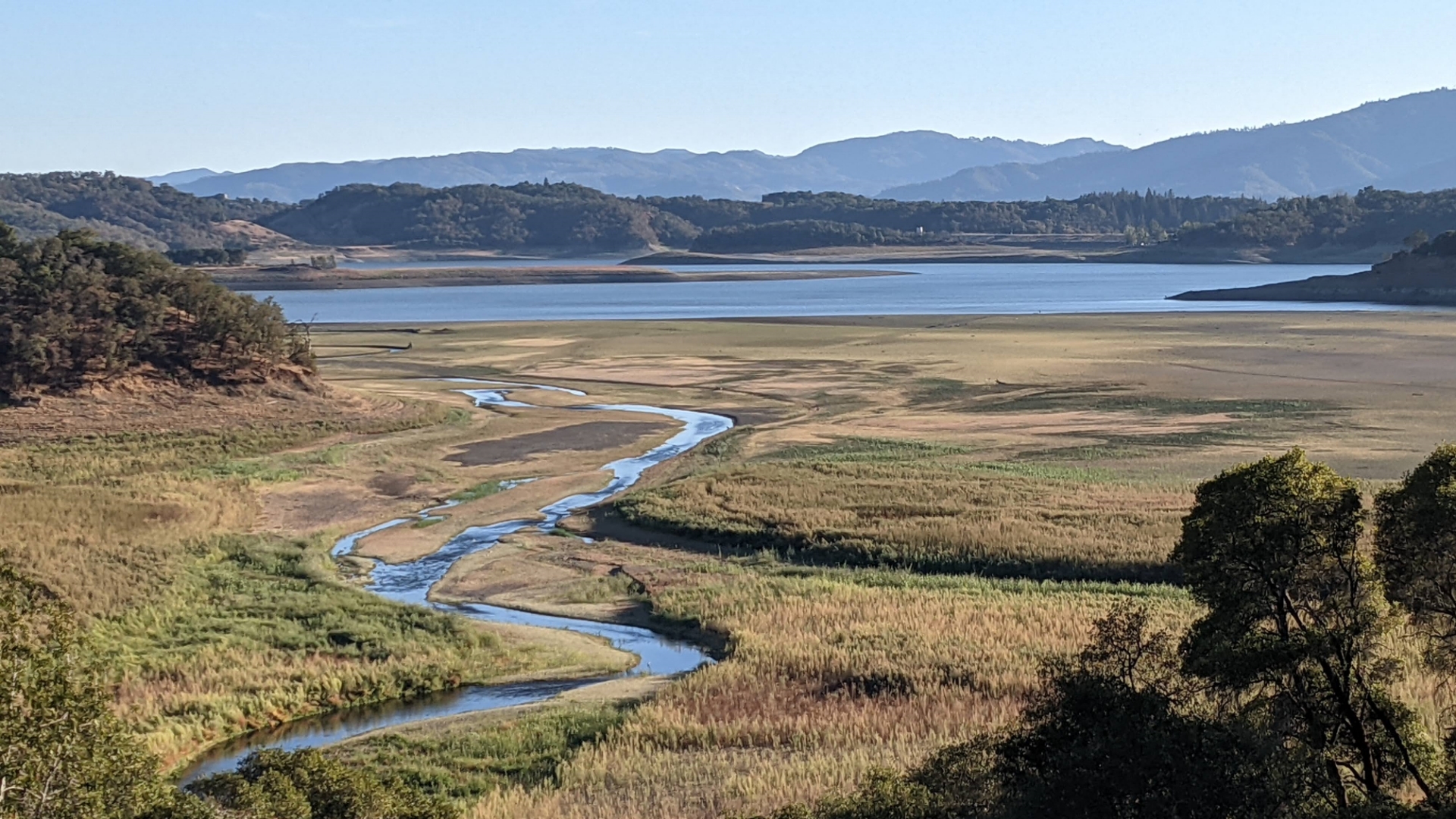 Why I founded Kift

I’ve always wanted to live in a cabin in the woods, but always had reasons why I couldn’t. What would I do for work? Could I get on the internet and participate in global events? Most importantly, who would I hang out with and who would I talk to? I also couldn’t make up my mind about whether I wanted to live in LA or SF, the Sierra Nevadas or the Pacific Northwest - why couldn’t I change locations while still being in the same community? It seemed like the perfect answer was vanlife + communal living.

In a lot of ways, I created Kift for myself: to bring together a group of interesting, radical people who believe there’s a better way of living and are willing to take chances to prove it out. And what we’ve found out is that millions of people feel the same way.

The world is changing so fast, and the way cities and suburbs have been designed for centuries is proving to be unsustainable.
To be truly resilient and create a geo-distributed city that’s responsive to the people who make it up, we need to create flexible housing, empowered self governance and new social norms.

Cities and the ways we live within them shouldn’t be a consumer product with set financial outcomes, but rather spaces designed and owned by the people who inhabit them and make them the amazing places they are. And of course we think that with housing, transportation and food taking most of our income, there is an opportunity to disrupt existing business models.

I think there’s a new way to live based on love, caring, acceptance, self-exploration and mutual support, filled with adventure, curiosity, and creativity, and I invite you to make it with me.
Learn More
Phase
01

The origins of Kift –consciously and not– have been brewing in my mind for a long time.

With my first company, Control Group, a digital/physical technology company we founded in New York, we had a vision that the Internet was coming into physical spaces. And when it came into cities, we aimed to shape it into something we called a “Responsive City”: a city that could morph and respond to the needs and wants of people in real-time.

After Sidewalk Labs acquired Control Group and created Intersection, we took this concept further with LinkNYC. Through technology and insights, we were able to understand something new about the city and change digital screens in real-time all across New York City to create the first version of The Responsive City.

I eventually decided it was time to leave New York and experience a different part of this world. I knew I wanted to start another company, to continue to influence this evolutionary trajectory we are on, and there are only a few places that could support my flavor of crazy ideas.
Phase
02

When I first thought about moving to California from Brooklyn, I was conflicted. I felt like I needed to live in the city for work and culture, and I couldn’t decide between Los Angeles and San Francisco. LA felt exciting and creative and close to New-York-scale, with sunny beaches and deserts and mountains close-by. San Francisco felt walkable, like a little bougie chunk of Brooklyn dropped on the west coast - and of course, there was Silicon Valley, the epicenter of American startup culture (but also of soulless sprawl). But part of me was craving more than what a city alone could offer. After 20 years in NYC, maybe it was time to live in nature. I dreamt about the redwoods, wine country, the mountains; Tahoe, Shasta. And what about the Pacific Northwest, and check out Portland or Seattle?

I realized that I didn’t want to compromise: I was looking for the freedom to be in the mountains to hike, to explore the deserts and travel the coast all while still having the option to live in a city whenever I wanted.
Phase
03

I looked at vanlife and got excited - especially over the new smaller sprinter-type campers that were coming out. I could travel around and make my home anywhere. This seemed like a good idea, but what about community? How would I make friends and find collaborators, without a bustling city full of driven people working on exciting projects? And where would I park my van? I wasn’t psyched to sleep on the side of the road or in a Walmart parking lot, struggle to find reliable WiFI, or get my van broken into when I visited the city.

It was about this time that I discovered the Haight Street Commons: a network of community houses, as they call them in San Francisco (being a salty New Yorker, I love to call them communes). These houses of 10 to 50 people are the real deal. The DIY, unsanitized version of co-living where people aren’t afraid to form tight relationships. Where they really live together, hang out, collaborate on art or work together, play music, cook meals, organize political or social initiatives together, and treat each other like chosen family.
Phase
04

Bringing It All Together

That’s when it clicked. If I took the freedom of vanlife and combined it with the community I had found at Agape, the community house where I’ve made my home base in SF, we could not only have the best of both worlds, but we would be continuing down the path of building a truly responsive city. After all, campervans are movable buildings that we have today.

That’s why I started Kift— an unassuming project with big ambitions that brings together vans, beautiful sites, shared spaces, and community in a dynamic and flexible way. We are building a collection of unique locations across the West, in cities, forests, deserts and coast; from San Diego to Seattle, the Rockies to the Pacific, and everywhere in between so you don’t have to choose where you want to live (don’t worry New York, we’ll get there eventually). Your van acts as your mobile bedroom on wheels, your private space with all your personal stuff. The community houses are the spaces for us to share, with all the basic things we all need; Wi-Fi, a nice bathroom, stocked fridge and pantry, and a comfy place to work or relax. A place to gather, hang out, meet people, share experiences, to work during the day and laugh and dream at night.
Phase
05

If we can get dozens of people to live together productively and happily, moving between numerous locations in different beautiful places, why can’t we eventually scale it up to a fully reconfigurable city of hundreds, or thousands? Or tens of thousands? And what would that city look like if those campervans got a little bigger and more comfortable, if they were electric and autonomous? And what if we could collectively come together to manage our system through the growing ecosystem of Web3 technology? I’ve realized that that’s the mission that I have been on all along. It will take a while, but it’s a North Star and, as crazy as it sounds, it’s starting to feel inevitable. 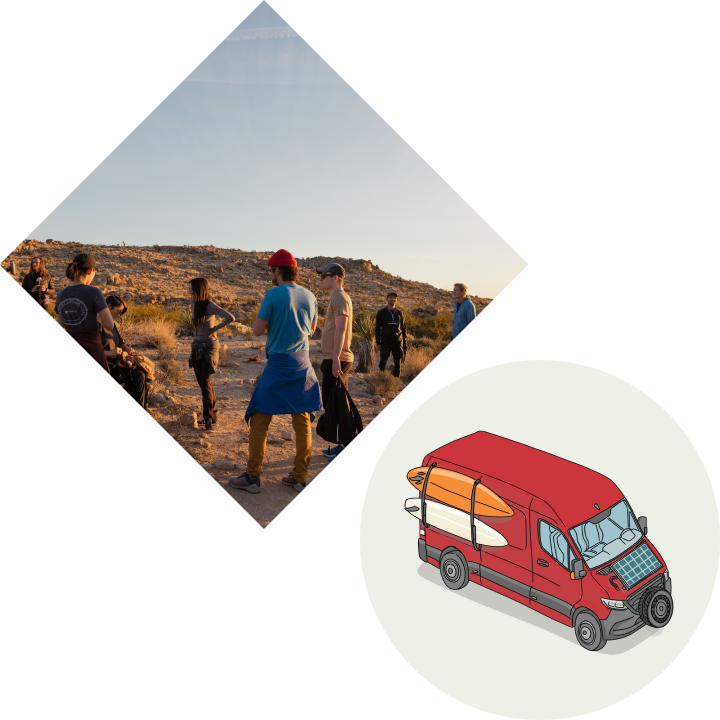 DAO is short for Decentralized Autonomous Organization. Simply put, DAOs are communities of people with common interests who collectively make decisions for the future of the organization.

Rather than following a hierarchical approach like a traditional company with a CEO and a Board of Directors, DAOs aim instead to empower every person. DAOs are not controlled by any one person.

Kift DAO is a non-profit which aims to purchase real estate for the use and enjoyment of the Kift community. It is controlled by NFT holders, who select and vote on proposals, including which real estate properties to buy.

We are always looking for active community members to contribute to the development and management of the DAO. If you would like to join our community on Discord, or learn more about our DAO, please click below.
Join our Discord
Kift DAO

We have everything you need to live, work and play. All that’s missing is you. Become a member today and start your journey.
Become A Member